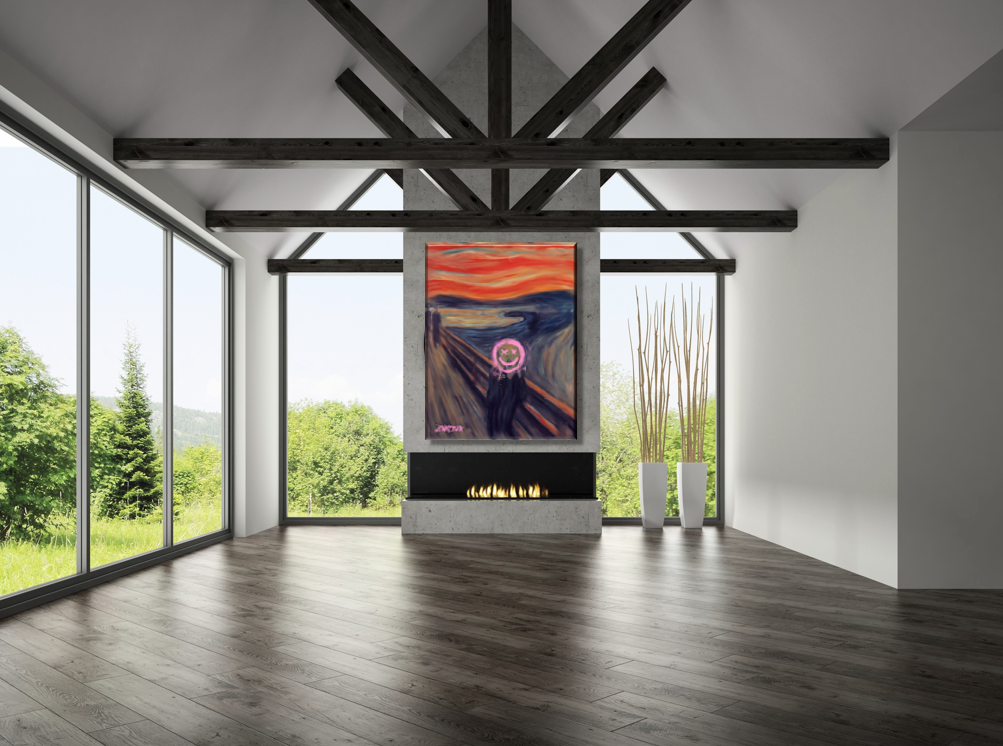 MR. PINKBRUSH SWISS STREET ARTIST, SPEEDPAINTER, CREATIVE DIRECTOR & ILLUSTRATOR. IN HIS ART WHICH ARE VERY STRIKING and COLORFUL unites mr. pinkbrush Greek mythology and superheroes. THE WORK AS STREET ARTIST, old marble sculptures, HOLLYWOOD, FASHION, THE LOVE TO ANIMALS  AND THE COLOR PINK SHAPED HIS ART. MR. PINKBRUSH - Fabian Froehly  studied at the School of Design in Basel where he got his M.A. MR. PINKBRUSH started when he was at the school with drawing comic figures and graffiti on the streets.​ In 2005, he started to paint on canvas interested by the facility to preserve his artworks forever, considering that there's always the possibility that Graffiti on the streets dis- appears over time. ​ He studied as a second career Design for Visual Communication. The affinity for fashion and his great ability to express his fantasies in artworks shaped his work.​  Since 2015 works Fabian Froehly under his moniker MR. PINKBRUSH. ​ In his artwork, he combines influences from his experience with art, graffiti- street art, contemporary art, comics, graphic design, photography, and fashion. His talent for comic sketches, realistic drawing, and painting, illustration and photography are recognizable in his artworks.​

No products in the cart.

Create an account or login to be able to bookmark your favorite art work in the gallery.